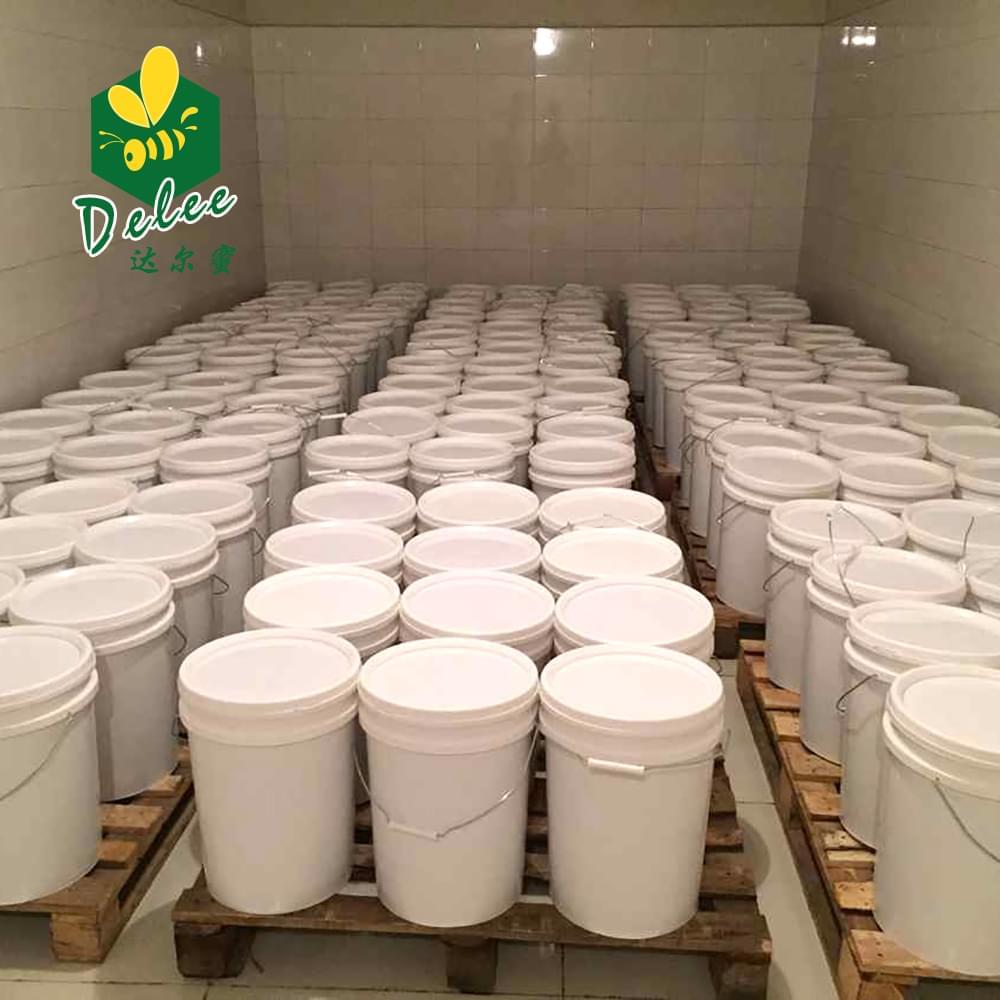 Why can honey be kept for a long time?

Honey has some special properties that can help it last for a long time, including high sugar and low moisture content, acidity and antibacterial enzymes produced by bees.

Honey consists of about 80% sugar, which inhibits the growth of many microorganisms such as bacteria and fungi. High sugar content means high osmotic pressure of honey. This causes microbial cells to flow out of the water, preventing them from growing and reproducing.

In addition, although it contains about 17%-18% water, the activity of water in honey is very low. This means that sugar interacts with water molecules so that they cannot be used by microorganisms and honey fermentation or breakdown does not occur.

In addition, since honey is very dense, oxygen is not easily dissolved. This again prevents many types of microbes from growing or breeding.

It has also been found that honey contains a variety of other compounds, such as polyphenols, flavonoids, methylglyoxal, bee peptides, and other antibacterial agents, which also increase their antibacterial properties.

Honey has a pH range of 3.4 to 6.1 and an average pH of 3.9, which is very acidic. The main cause of this condition is gluconic acid, which is found in mature nectar.

Initially, it was believed that the acidic environment of honey was responsible for preventing the growth of microorganisms. However, studies comparing varieties with lower and higher pH did not reveal significant differences in antimicrobial activity.

However, for certain bacteria, such as diphtheria, Escherichia coli, Streptococcus and Salmonella, the acidic environment is very effective in preventing their growth.

In fact, honey is so effective in killing certain types of bacteria that it’s even used on burn wounds and ulcers to prevent and treat infections. 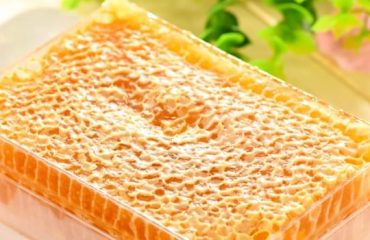 Where To Buy Bee Honeycomb?

How honey is made ?

This Fall, I Have A Appointment And Honey!