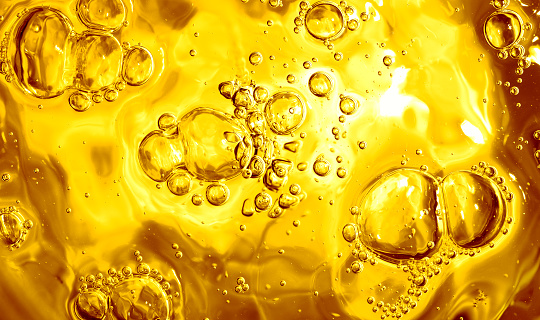 Is There A Bubble On The Surface Of Honey?

Why Is There Foam On The Surface Of Honey?

Honey is inflated in the summer, so the honey will produce a lot of bubbles in the honey after shaking in the summer so that honey can easily emerge from the honey bottle and form a layer of white bubbles on the surface of the honey. But after a few hours of inactivity, the bubbles will disappear automatically, but when you open the honey bottle, there will be gas rushing out, but as long as the temperature drops, there is no such phenomenon.

This is different from the fermentation of honey: in addition to air bubbles, fermented honey has a strong alcoholic smell and a pungent smell!

The More Bubbles, The Better?

If only a small amount of foam floats on the surface, it may be caused by the way of honey, which can be eaten; if there is a lot of foam and pungent smell, don’t eat it, it is honey that has been fermented and deteriorated. The situation may also be that the summer temperature is too high, the honey concentration is not high enough, and it is easy to deteriorate. Therefore, in the hot summer, it is recommended to put honey in the refrigerator.

In general, spring and summer are the most abundant times of foam. Of course, many times there is no foam on the honey.

What is jujube honey, do you know? 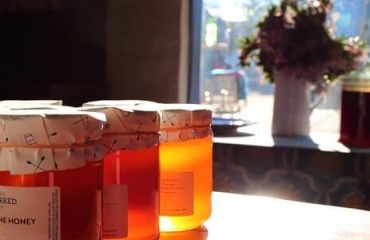 The Preservation of Honey